Wednesday was a good day for the NSW thoroughbred racing industry, with Racing NSW announcing a $20 million increase to prizemoney from July 1 onwards.

This announcement is highlighted by almost $9 million worth of increases in prizemoney for country race meetings to be applied across all sectors of country racing including non-TAB and picnic races.

In an added bonus to country trainers, prizemoney for TAB Highway races, which are for country domiciled horses only, will also be increased to $100,000.

Additionally, a further 20 country race meetings will be upgraded to Country Showcase status carrying prizemoney of $30,000 per race, an annual increase of $1,280,000.

With this announcement today, total annual prizemoney to be paid for country racing in NSW will now be more than $91 million, which is an increase of $58 million since 2012, with country racing receiving the largest increase of any sector over this time.

Racing NSW has also created new $100,000 Midway races exclusively for horses from small to mid-sized NSW metropolitan and provincial stables to be run at metropolitan Saturday race meetings from 1 July 2021.

A point scoring system will be applied to such trainers based on the number and level of race winners trained by them in the previous year to see if they meet the mid-size category.

Tumut Turf Club President, Dave Rosetta, was pleased to see such an increase of prizemoney and the creation of new races for industry participants and clubs alike.

“It’s a really good thing, prizemoney increases lead to a better standard of racing and it is good for the whole industry,” Mr Rosetta said.

“It gives back to the owners, and getting those prizemoney increases will help owners and encourage more starters in the country, which is good for us.” 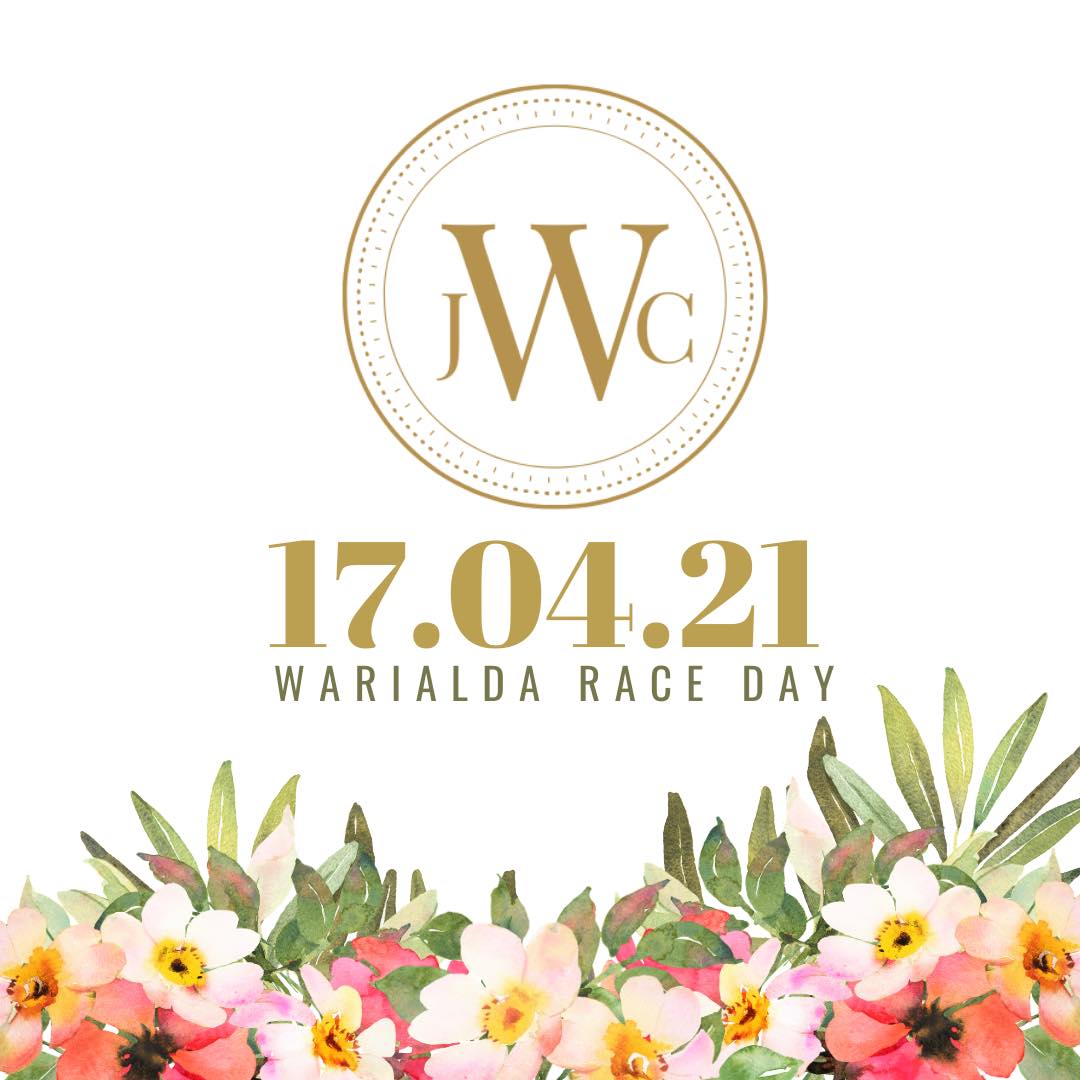 In what has been a terrific two years for the Tumut Turf Club, Rosetta explained this decision only made it more of an attraction to race at Tumut.

“It is absolutely the cherry on top of the pie, Racing NSW should be congratulated on their efforts to keep improving prizemoney and improving racing, which only benefits us,” Mr Rosetta said.

Minister for Racing, Mr Kevin Anderson, welcomed the prizemoney increases and creation of the Midway Races.

“It is great to see continued increases in prizemoney to the grassroots of racing and new ways to broaden and strengthen racing in NSW,” Mr Anderson said.

“Racing continues to go from strength to strength in NSW across the board, whether it be feature Carnivals, TAB racing or non-TAB and picnic racing,” Mr Anderson further remarked.

The Chairman of Racing NSW, Mr Russell Balding AO, identified the importance of prizemoney increases being spread throughout the industry.

“We are pleased to be able to announce this significant increase in prizemoney, which will benefit country races as well as the Saturday metropolitan race meeting each week,” Mr Balding said.

“These increases broaden the spread of prizemoney and further improve the dividends back to our owners and participants. We also want to make sure that our traditional Spring Feature races continue to attract quality fields and maintain their prizemoney relativity.

“The objective of the Midway Races is to build the competitiveness of small to mid-sized stables and further develop the field sizes and quality for metropolitan racing,” Mr Balding added.

Now or never for Marthaguy picnics